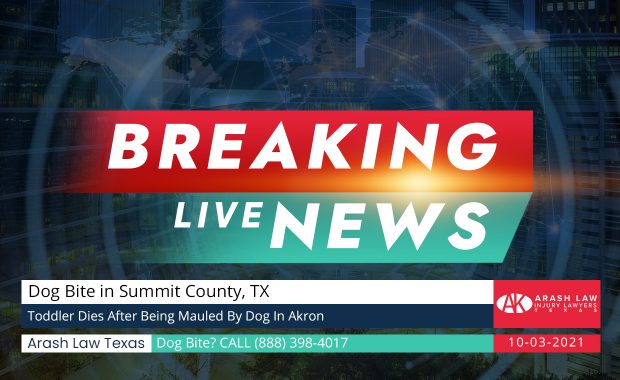 A 16-month-old girl was attacked by a pit bull at a relative’s home Sunday morning, October 3. According to the initial reports from local authorities, the mauling happened soon after 10 a.m. Sunday in Akron. The toddler was mauled by her family’s pitbull while her parents got into a heated argument in their home. The two dogs became aggressive as the argument went on which may have triggered the pitbull to maul … END_OF_DOCUMENT_TOKEN_TO_BE_REPLACED