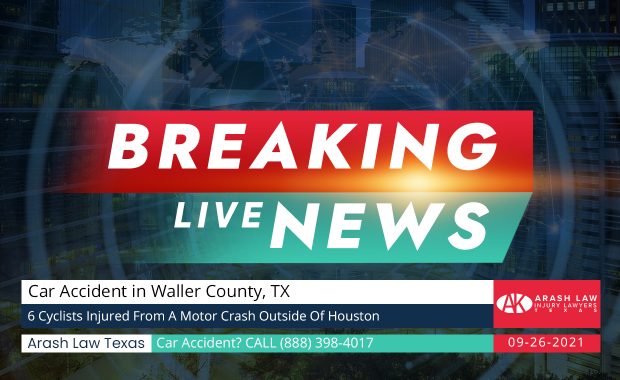 Six cyclists were injured just outside of Houston, Texas, on Saturday Morning (September 26). The collision between a pickup truck and bicyclists occurred in the Waller area. Chase F., an eyewitness, claims that while riding with the group of bikers, the vehicle tried to harass them by "rolling coal." Ferrell states the truck's driver smoked him with black smoke. He claimed the car attempted to do the same thing to … END_OF_DOCUMENT_TOKEN_TO_BE_REPLACED 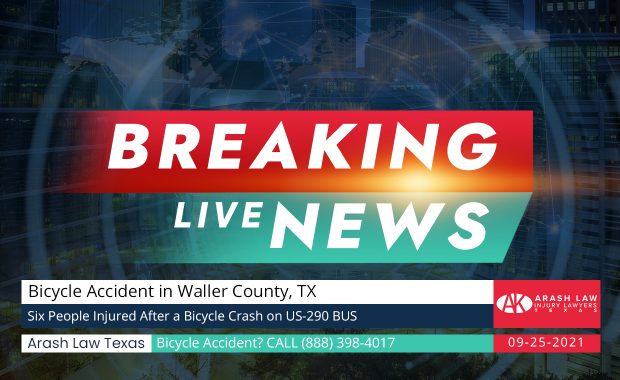 Six people were injured following a bicycle accident on the US-290 BUS on Saturday morning, September 25. According to the initial reports from local authorities, the accident happened eastbound on US-290 BUS. Six bicyclists were traveling on the highway when they were suddenly struck by a pickup truck. How the crash occurred, and the reason it happened has not been established. Two bicyclists were airlifted to an … END_OF_DOCUMENT_TOKEN_TO_BE_REPLACED