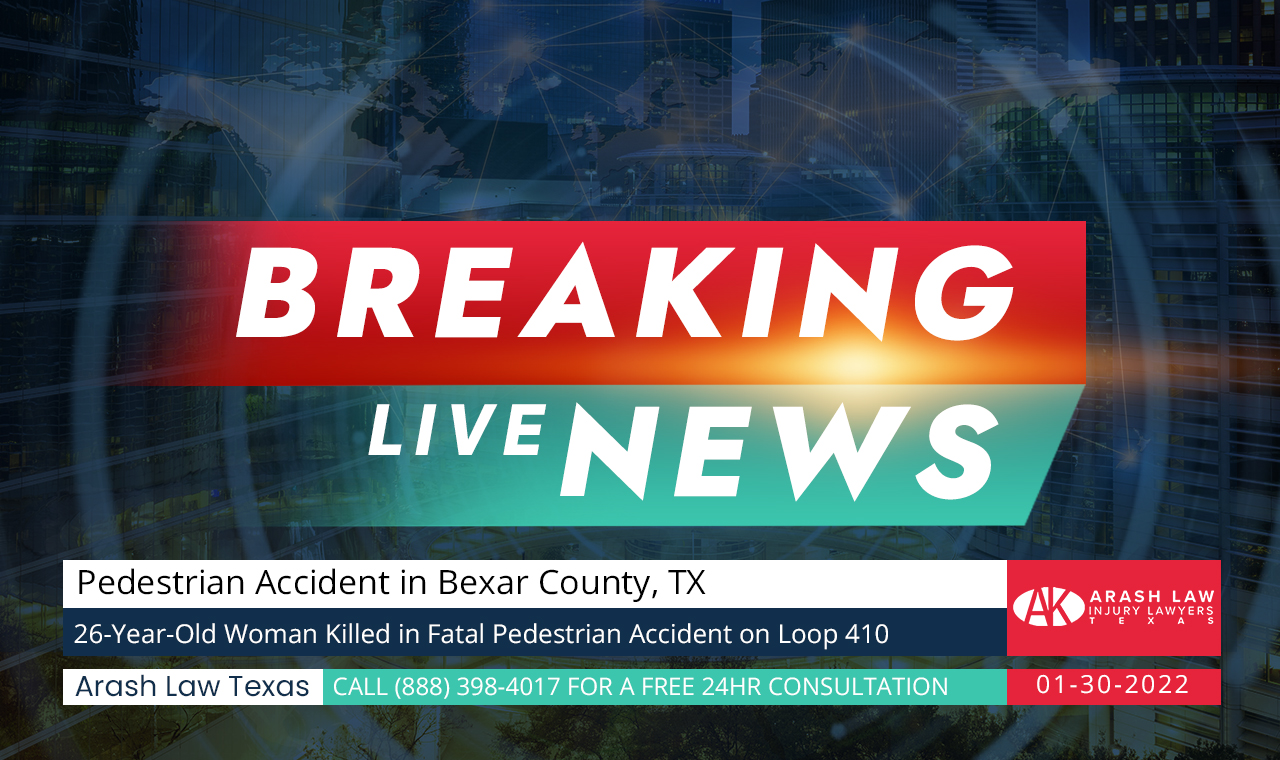 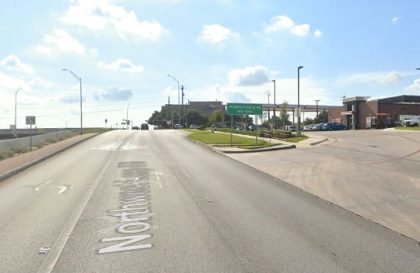 She died of multiple traumatic injuries sustained in the accident, according to the Bexar County Medical Examiner’s Office.

The woman was crossing Loop 410 between Interstate 10 and Fredericksburg Road from north to south, according to police.

The woman was walking in an area where pedestrians are prohibited when she was struck by a gray 2019 Dodge Charger traveling westbound.

The male driver of the Dodge Charger pulled over to the side of the road and remained until officers arrived.

The driver, however, showed signs of intoxication, according to police, and was later arrested on a DWI charge.

In 2013, there were 1,211 serious injuries and 731 deaths as a result of pedestrian accidents. Reckless drivers and pedestrians often cause traffic accidents in Texas by failing to yield the right of way.

When drivers fail to yield the right of way to people crossing the street illegally, pedestrians are frequently killed and injured. Depression and alcoholism are often linked.

Many pedestrians lose their lives each year as a result of inadequate safety measures. Hiring a lawyer to pursue financial compensation after a fatal pedestrian accident is necessary.

As compensation for the financial loss, emotional grief, and physical discomfort caused by the negligent actions of another person or entity, an individual’s family should be compensated. When someone is injured in a car accident, an experienced car accident lawyer can help them get the compensation they are entitled to.

As a result, hiring an experienced lawyer is a necessity. An insurance claim is more likely to be fair if it has the assistance of a lawyer.

Our Bexar County pedestrian accident lawyers at Arash Law Texas are ready to help you. It’s not uncommon for us to win lawsuits on behalf of our clients and their loved ones over the years. An attorney from our firm can be reached by phone at (888) 398-4017 for a free consultation.