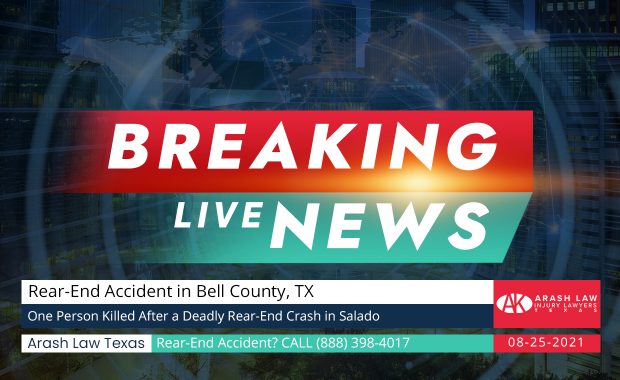 A 44-year-old man identified as Robert Daniel T. was killed after a deadly two-vehicle crash involving a parked tractor-trailer in Salado on Wednesday afternoon, August 25. According to the initial reports from local authorities, the fatal crash happened at approximately 4:00 p.m. on southbound Interstate 35 in Salado. A 2012 black Ford F-150 driven by Taylor was initially heading southbound on Interstate 35 when, … END_OF_DOCUMENT_TOKEN_TO_BE_REPLACED 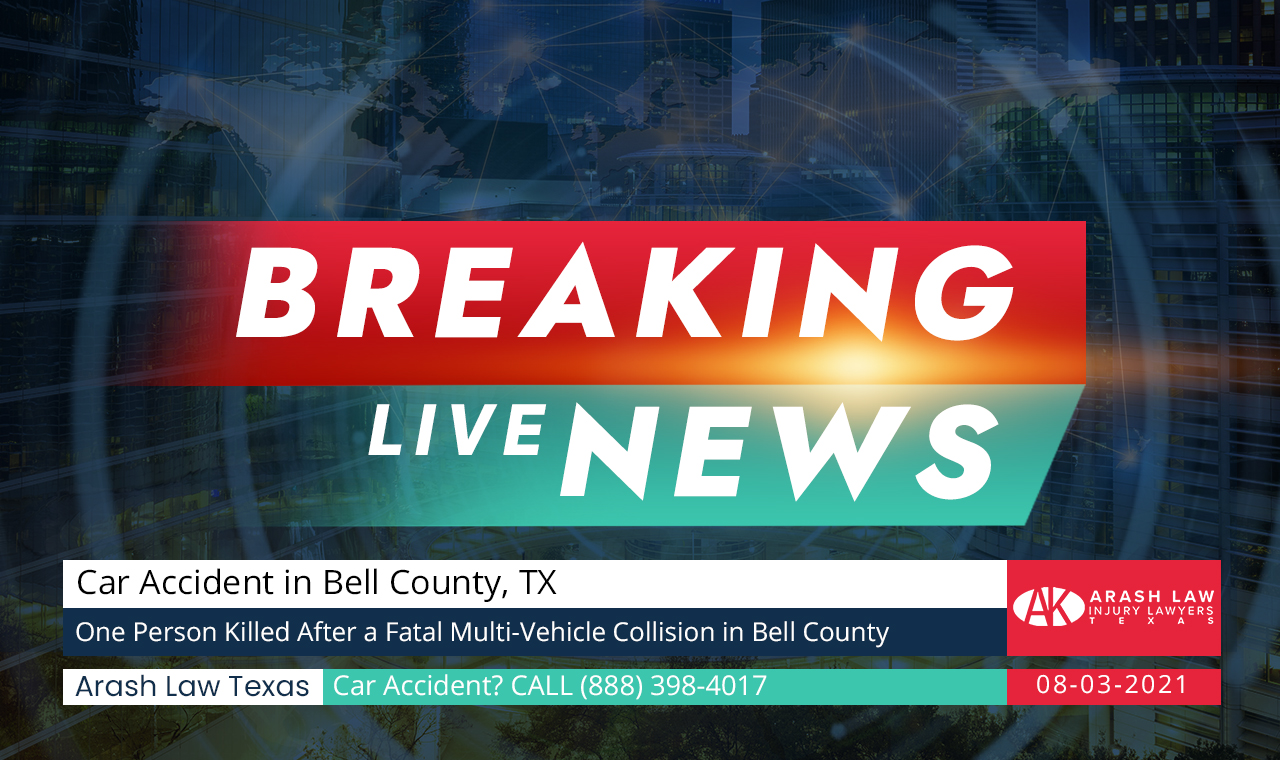 A 25-year-old man identified as Javier Edgardo Castro R. was killed after a multi-vehicle collision in Salado on early Tuesday morning, August 3. The major accident transpired at approximately 6:30 a.m. on FM 2483 near Interstate 35 in Salado. Three vehicles were involved in the collision. An eastbound 2008 Dodge pickup truck reportedly veered into the westbound lanes for unclear reasons and struck a 2006 Nissan … END_OF_DOCUMENT_TOKEN_TO_BE_REPLACED