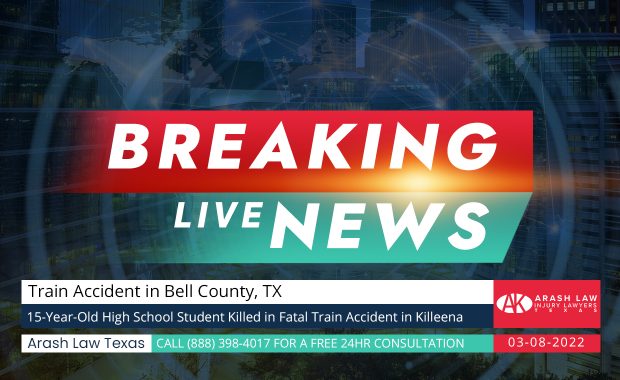 Officers from the Killeen Police Department are looking into a fatal train crash that killed a 15-year-old Tuesday afternoon, March 8, 2022. Officers say the train struck the 15-year-old girl around 4:30 p.m. near the train crossing on 38th Street. The teen was confirmed to be a Killeen High School student, according to KISD. There are no other details available. The accident remains under … END_OF_DOCUMENT_TOKEN_TO_BE_REPLACED 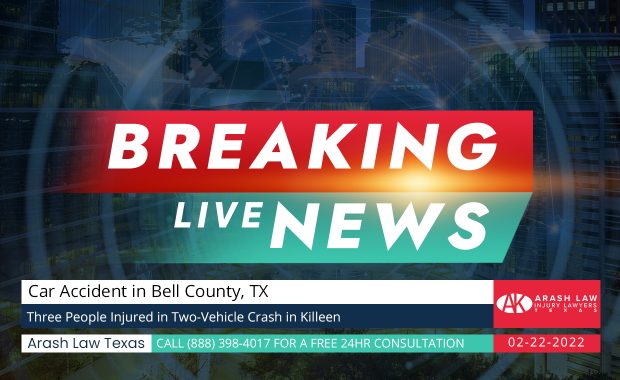 Three unidentified people were injured in a major vehicle accident near the Killeen-Fort Hood Regional Airport on Tuesday, February 22. The two-vehicle crash occurred on a Tuesday morning at the 8100 block of SH-201 for a two-vehicle accident. Officers discovered a Ford Escape and a Ford F-250 with damage when they arrived. According to preliminary investigation, a white Ford F-250 pulling an empty horse … END_OF_DOCUMENT_TOKEN_TO_BE_REPLACED 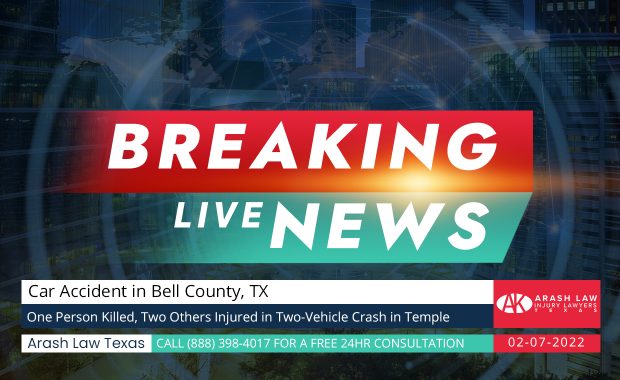 According to Temple Police, one person was killed in a two-vehicle crash in Temple on Monday, February 7, 2022. The collision occurred at about 7:20 a.m. at the intersection of Highway 317 and Poison Oak Road. According to the news release, two more people were injured in the crash and were taken to Baylor Scott & White Hospital. The identities of the people involved have yet to be disclosed. One of … END_OF_DOCUMENT_TOKEN_TO_BE_REPLACED 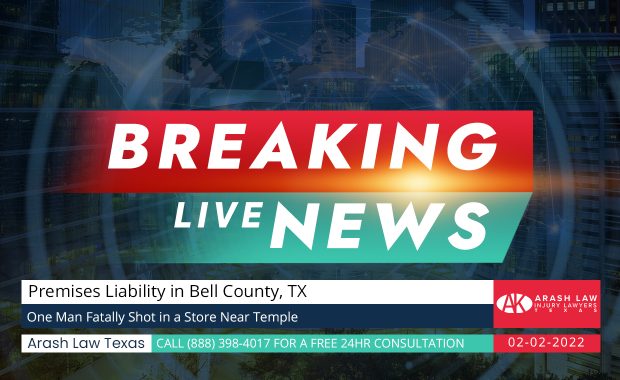 The Temple Police are looking for the person who shot a man and then stole his car on Wednesday night, February 2, 2022. It happened around 8:30 p.m. at a store on the corner of 31st Street and Canyon Creek Drive. According to witnesses, two people got into a fight, and one of them shot the other before stealing the vehicle. The victim was taken to Baylor Scott and White Temple by ambulance. His injuries … END_OF_DOCUMENT_TOKEN_TO_BE_REPLACED 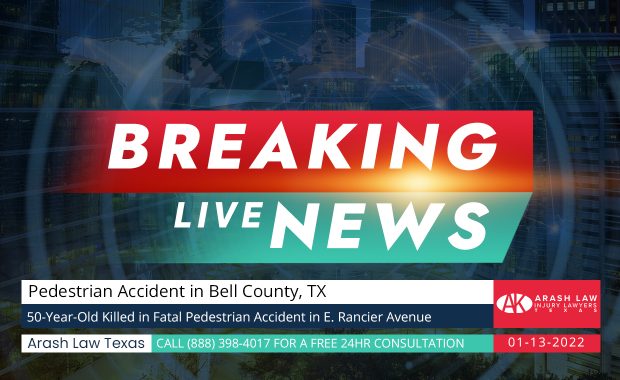 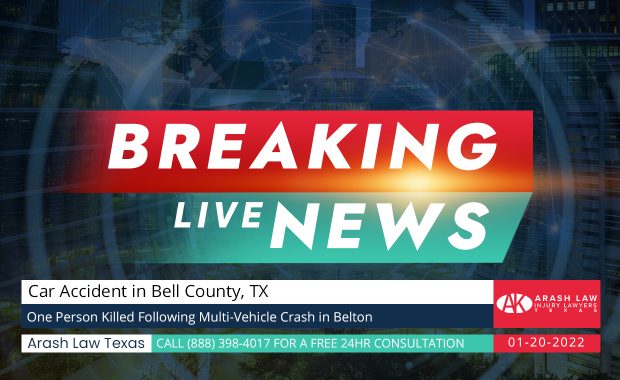 One unidentified person was killed in a three-vehicle collision at the intersection of Lake Road and N. Loop 121 on Thursday, January 20, 2022. The fatal multi-vehicle crash happened around 4:30 p.m. at Lake Road and N. Loop 121 intersection. According to a news release, police are delaying the release of the victim's name to allow time for the next of kin to be notified. A red Nissan Altima, a gray Ford … END_OF_DOCUMENT_TOKEN_TO_BE_REPLACED 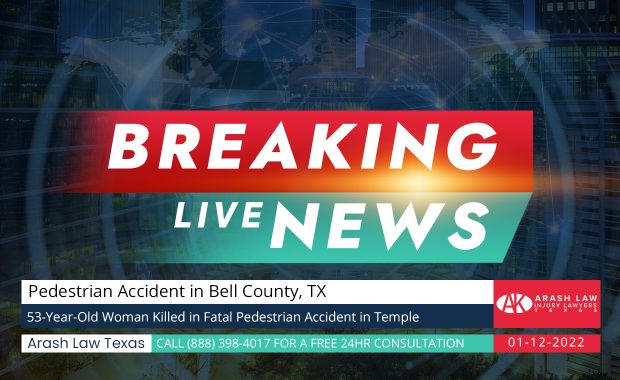 The Temple Police Department is looking into a fatal pedestrian accident that killed one woman on Wednesday evening, January 12, 2022. The accident occurred around 7:00 p.m. in the area of S 31st Street and W M Avenue. According to officers, local authorities were dispatched to the area where a gray Chevrolet Tahoe struck a pedestrian. When officers arrived, it was discovered that the pedestrian had … END_OF_DOCUMENT_TOKEN_TO_BE_REPLACED 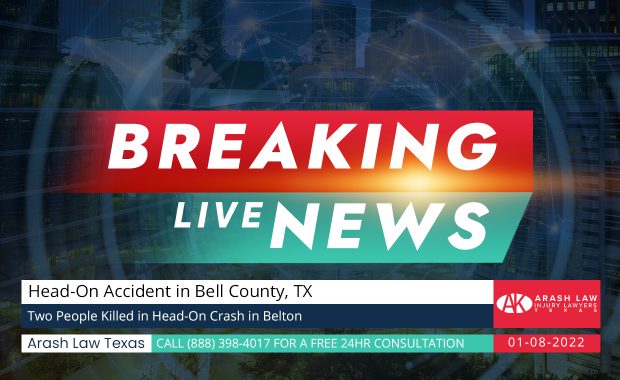