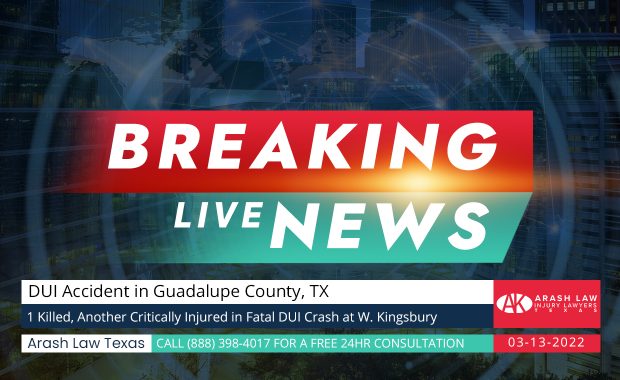 One person died, and another is in critical condition after a woman driving under the influence collided with a man driving in the wrong lane on Sunday, March 13. The fatal crash occurred around 3:10 a.m. in the 1200 block of W. Kingsbury, just east of San Antonio. A Jeep Liberty was driving westbound in an eastbound lane when it collided with a Mitsubishi Outlander, according to police. Officials say the … END_OF_DOCUMENT_TOKEN_TO_BE_REPLACED 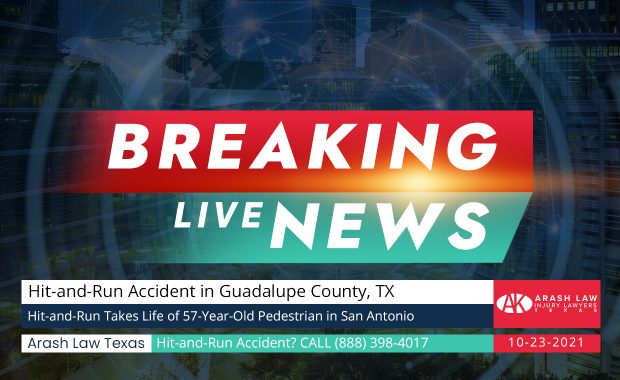 One unidentified 57-year-old man was struck and killed by a white Jeep traveling north on Chollas Parkway on Saturday, October 23. The fatal accident happened on Saturday at 8:15 p.m. near the 5600 block of Chollas Parkway. The police were not able to identify the driver of the white Jeep that hit the victim. The San Diego Police closed the parkway at 54th Street following the accident, and the victim was … END_OF_DOCUMENT_TOKEN_TO_BE_REPLACED 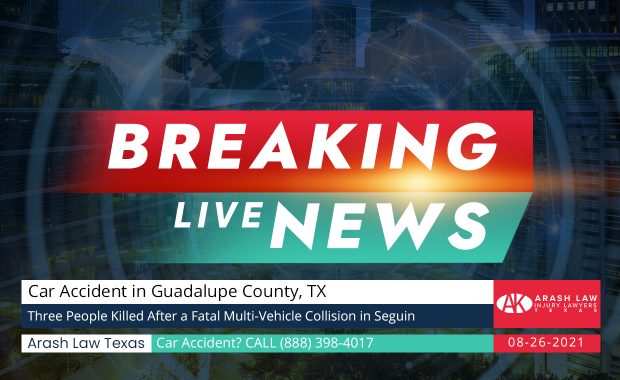 Three people were killed after a multi-vehicle traffic collision involving a semi-truck in Seguin on Thursday afternoon, August 26. The accident happened on Interstate 10 at the State Highway 123 Bypass overpass at approximately 3:00 p.m. A semi-truck transporting meat was heading eastbound on the Highway when it swerved to avoid a Texas Department of Transportation crew working on the side of the Highway. The … END_OF_DOCUMENT_TOKEN_TO_BE_REPLACED