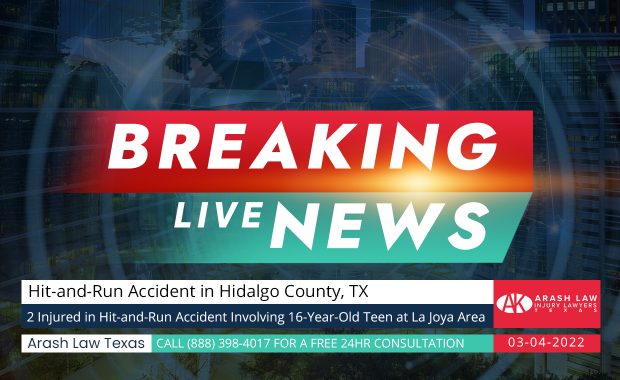 After leading authorities on a police chase during a human smuggling attempt, the Texas Department of Public Safety arrested a 16-year-old suspect on Friday, March 4, 2022. According to officials, a DPS trooper attempted to pull over a silver Chevy Malibu in Sullivan City at 2:00 p.m. The driver refused to stop, leading to a chase through the La Joya neighborhood. According to DPS, the driver of the vehicle … END_OF_DOCUMENT_TOKEN_TO_BE_REPLACED