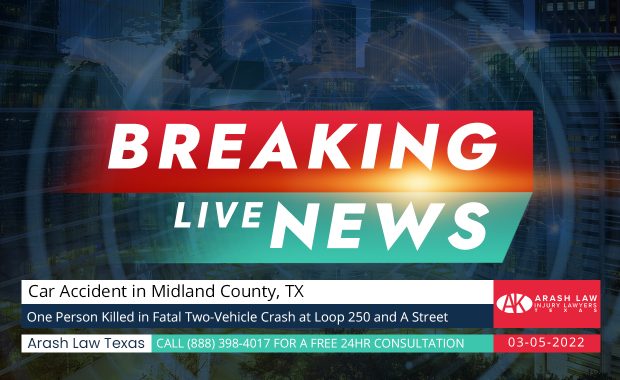 One Midland man was killed in a crash on the Loop 250 and A Street overpass on Saturday, March 5. The Midland Police Department and Midland Fire Department were dispatched to a 2-car accident at approximately 2:50 a.m. on the overpass of Loop 250 and A Street. Upon arrival, officers found a Midland Police Department Patrol Unit hit from behind by a Nissan Altima. The driver of the Altima, 28-year-old Jeremy C. … END_OF_DOCUMENT_TOKEN_TO_BE_REPLACED 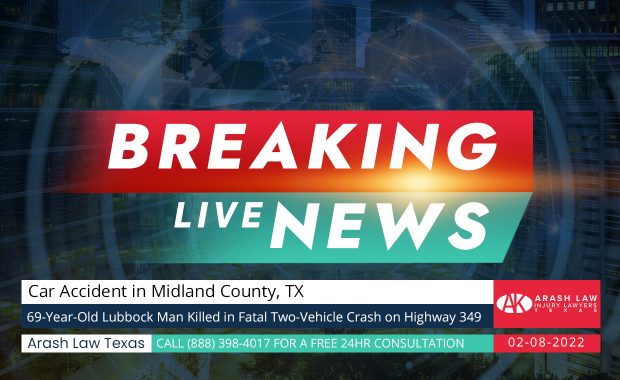 A 69-year-old Lubbock was killed in a fatal two-vehicle crash in Midland on Tuesday, February 8, 2022. The fatal collision happened around 1:30 p.m. at the 7200 block of State Highway 349 in Midland. Midland Police and Midland Fire responded to the crash scene after receiving reports of a fatal car accident. According to police, a truck towing a cargo tank was struck from behind by an escalade. Marvin S., … END_OF_DOCUMENT_TOKEN_TO_BE_REPLACED 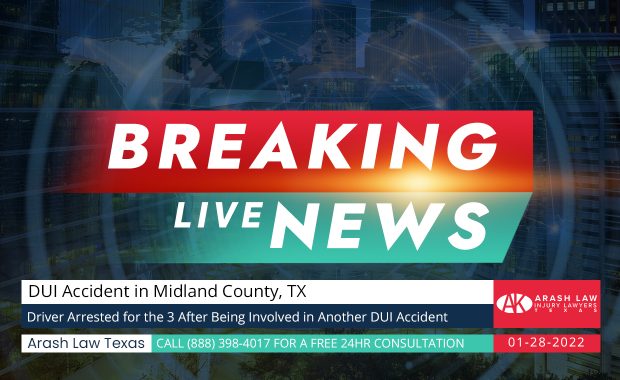 [01-28-2022] Midland County, TX – Drunk Driver Arrested for the Third Time After Being Involved in Another DUI Accident at Meadowpark Drive

The Midland Police Department arrested 61-year-old Karen O. and has been charged with a third or subsequent offense of driving while intoxicated following a minor car accident in Midland on Friday, January 28, 2022. The crash happened around 7:45 p.m. at the 700 block of Meadowpark Drive. According to an arrest affidavit, officers responded to the crash scene to investigate a minor crash involving two … END_OF_DOCUMENT_TOKEN_TO_BE_REPLACED 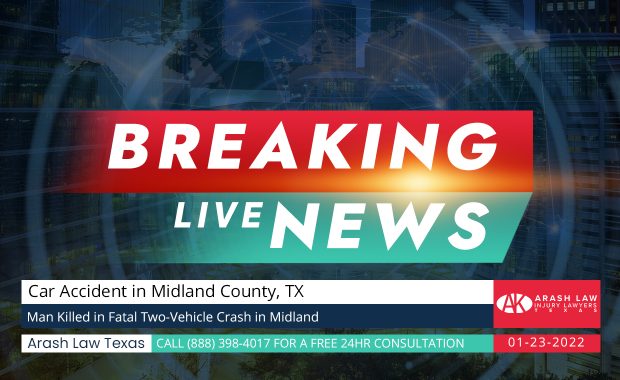 A 21-year-old driver identified as Dawson G. was killed in a two-vehicle crash in Midland on Sunday, January 23, 2022. The fatal collision happened around 12:50 a.m. at the intersection of Andrews Highway and N. Midland Road. Midland Police Department and Midland Fire Department were later dispatched to the crash scene. The 21-year-old man was killed on impact in a two-vehicle crash, according to police. A … END_OF_DOCUMENT_TOKEN_TO_BE_REPLACED 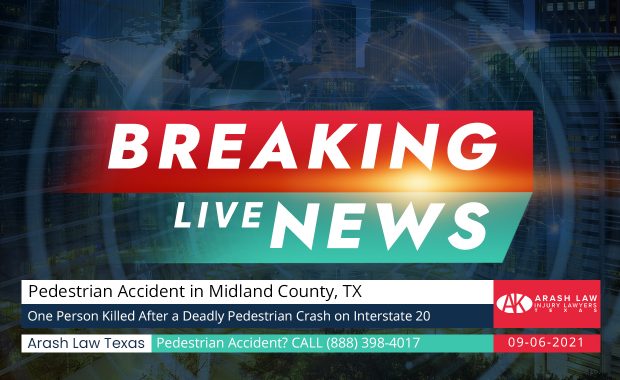 One unidentified person was killed after a deadly pedestrian on Interstate 20 on Monday morning, September 6. The crash transpired at approximately 5:06 a.m. in the 3000 blocks of W. Interstate 20 service road. The pedestrian was reportedly walking in the eastbound lane of the service road when a passing Hyundai Tucson suddenly struck them. Unfortunately, the unidentified pedestrian was fatally injured in the … END_OF_DOCUMENT_TOKEN_TO_BE_REPLACED 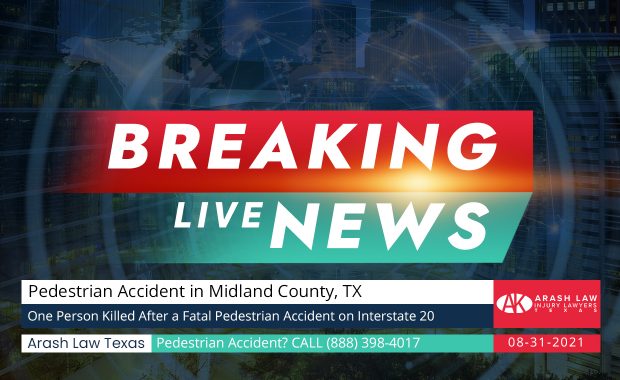 A 33-year-old man identified as Eric F. was killed after a deadly pedestrian accident on Interstate 20 on Tuesday night, August 31. The crash transpired at approximately 9:30 p.m. in the southbound service road of the 1300 block of E Intestate 20. The victim was reportedly walking along the roadway when an eastbound grey 2017 Chevy Silverado suddenly struck him for unclear reasons. Officers were later able to … END_OF_DOCUMENT_TOKEN_TO_BE_REPLACED 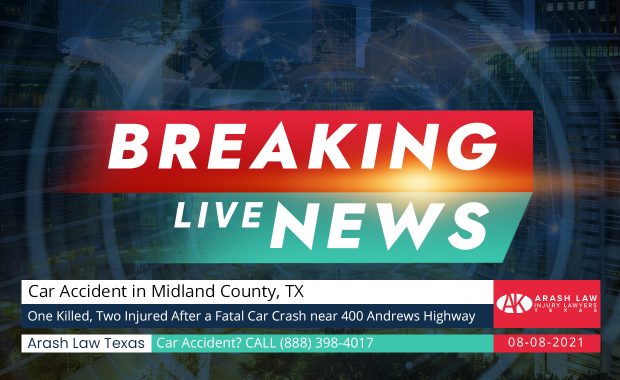 One person was killed while two others were hurt after a major head-on traffic collision on Andrews Highway on Sunday morning, August 8. According to the initial reports from local authorities, the accident transpired at around noontime near 4500 Andrews Highway. An eastbound 2006 Chevrolet Corvette was traveling on Andrews highway when, for unclear reasons, it veered into the opposite lanes and collided head-on … END_OF_DOCUMENT_TOKEN_TO_BE_REPLACED