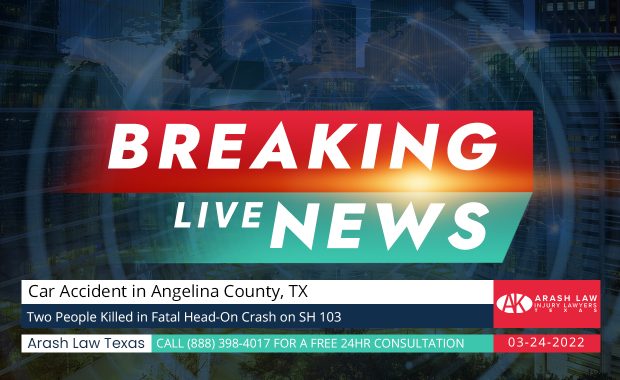 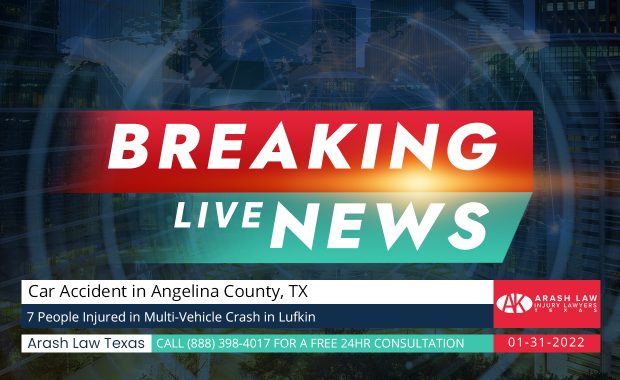 Seven people, three of which are children, were injured in a five-vehicle crash on Loop 287 on Monday, January 31, 2022. The multi-vehicle collision happened on a Monday morning on South Loop 287 and John Reddit Drive near Copeland in Lufkin. Officials said five vehicles were involved, including an 18-wheeler. The 18-wheeler driver appeared to have had some sort of medical emergency, said Ted Lovett, … END_OF_DOCUMENT_TOKEN_TO_BE_REPLACED 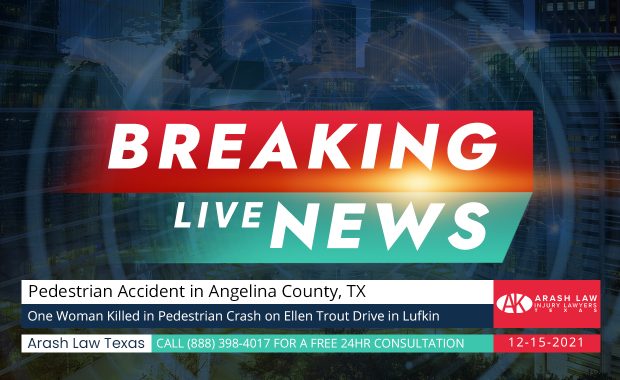