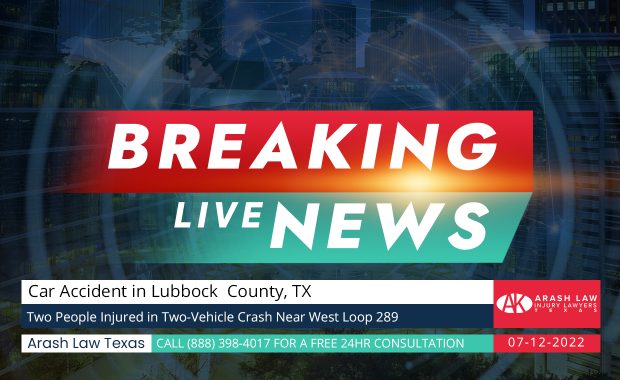 One person was left moderately injured, and another individual sustained minor injuries after a two-car collision in Lubbock on Tuesday, July 12, 2022. The accident occurred just after 11:00 a.m. near 50th Street and West Loop 289. According to the Lubbock Police Department, there was a backup on the southbound access road. Traffic snarls were anticipated. The details leading up to the crash and the … END_OF_DOCUMENT_TOKEN_TO_BE_REPLACED 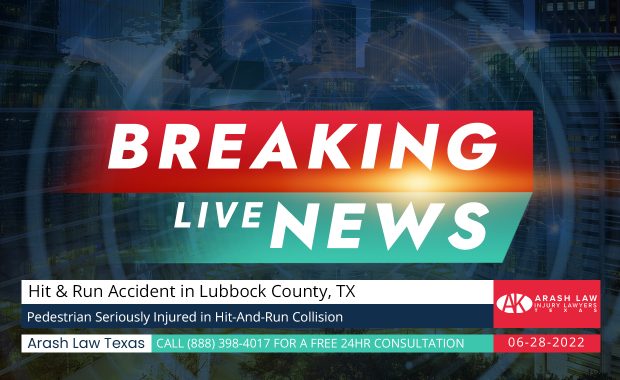 According to the  Lubbock police, a hit-and-run collision injured a pedestrian in the 5400 block of 50th Street early Tuesday morning, June 28, 2022. The crash transpired Tuesday morning northbound in the 5400 block of 50th Street. According to LPD, the pedestrian hit by a vehicle was lying in the roadway on his back. The victim was spared a second strike because other cars on the road had stopped, according … END_OF_DOCUMENT_TOKEN_TO_BE_REPLACED 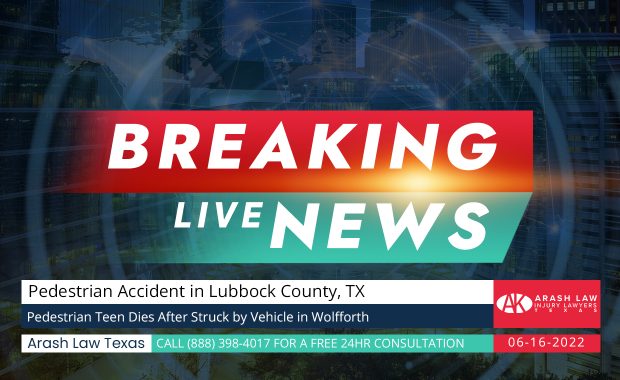 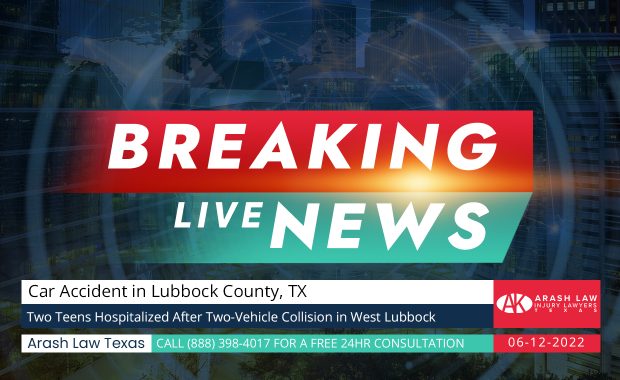 According to the Lubbock Police, a two-vehicle crash sent two teens to the hospital because of serious injuries and a man to jail in West Lubbock Sunday night, June 12, 2022. The crash occurred just before 9:00 p.m. on 19th Street at West Loop 289. A 16-year-old female driver and her 17-year-old passenger, Elexa G., were both injured, according to the police. With serious injuries, the 16-year-old was rushed … END_OF_DOCUMENT_TOKEN_TO_BE_REPLACED 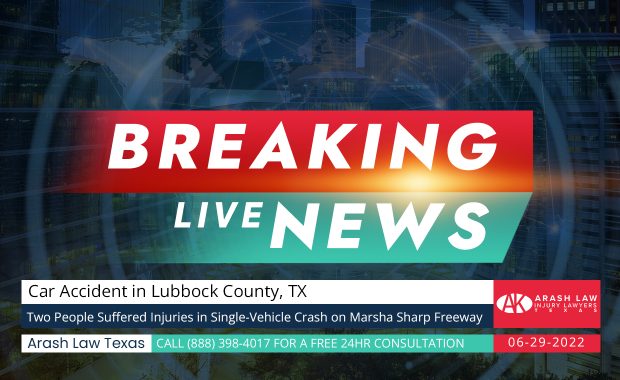 According to the Lubbock Police Department, two people were injured in a single-vehicle crash on West Loop 289 Wednesday, June 29, 2022. The crash occurred at around 8:00 p.m. on Marsha Sharp Freeway and West Loop 289. One person suffered serious injuries, and another suffered moderate injuries, according to the Lubbock Police Department. LPD blocked northbound lanes of the access road of Marsha Sharp … END_OF_DOCUMENT_TOKEN_TO_BE_REPLACED 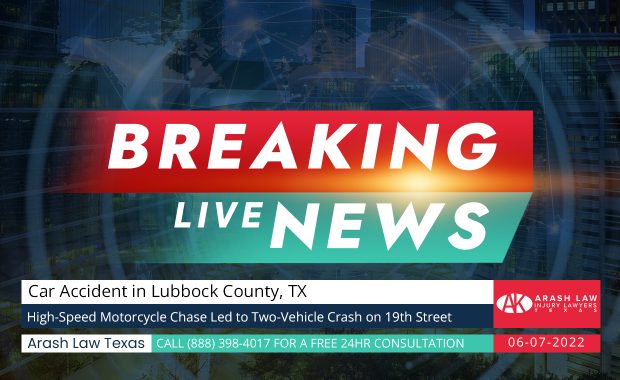 According to The Lubbock Police Department, a chase with a motorcycle ended with a two-vehicle crash, leaving the rider suffering serious injuries on Avenue Q Tuesday, June 7, 2022. The crash transpired Tuesday afternoon in the area of 19th Street and Avenue Q. According to LPD, officers attempted to stop 30-year-old Torey T. after he was seen running a red light at 50th Street and Avenue Q. Timmons eluded the … END_OF_DOCUMENT_TOKEN_TO_BE_REPLACED 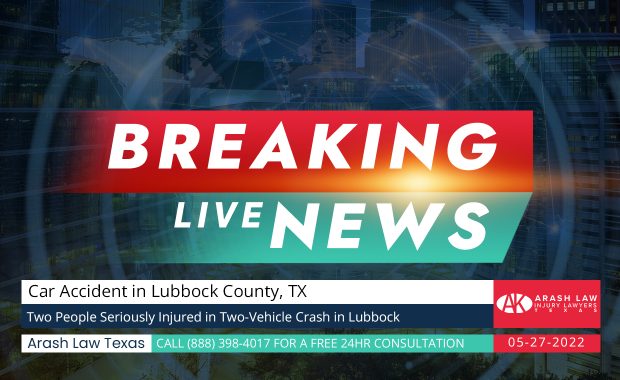 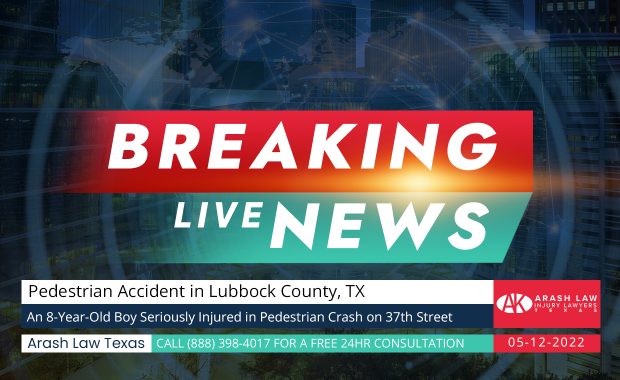